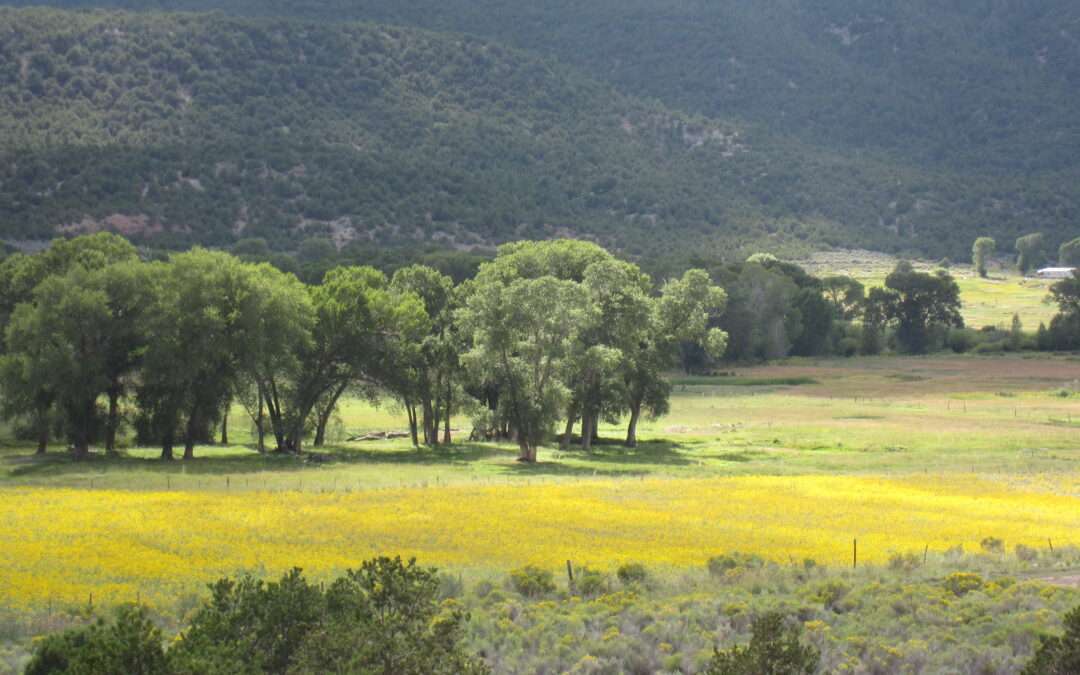 The world I imagine, the world I dream of, is not unattainable. Again and again we have dreamed the seemingly impossible and made it happen–pyramids, aqueducts, microscopes and telescopes, cell phones, heart transplants, computers and space travel. What can we dream now for all humanity, or have so many nightmares manifested that our dreams are shrinking to the size of our own survival and not the thrival of our world?

I might be tempted to say I dream of a world in which all those who put a suffocating knee on another’s neck must feel the weight of that knee on their own neck, or a world where those who legislate war must risk life and limb on the front lines themselves. It might not be unreasonable to imagine that all those who judge and control the bodies of others would be required to endure invasive scrutiny of their private lives, public condemnation of their choices, and have their bodily rights be legislated against their will. Or perhaps I might want to propose that those who do not support universal healthcare, equal pay for equal work, and education for all, cannot themselves receive those “entitlements,” and that those individuals who so easily and for profit rescind environmental controls, knowingly pollute, contaminate, and destroy our ecosystem would be required to drink the water in Flint.

But that is NOT the world I dream of, not at all. While there might arguably be legitimacy to imposing such consequences, an “eye for an eye” mentality has its own dangers. It gives license for one group to perpetrate, in the name of righteousness, the very same abuses that were committed by those they claim to reform. History is full of atrocities perpetrated in the name of such reform. There is no way around it; deliberately inflicting pain on others perpetuates the cycle of abuse, violence, murder and destruction we so desperately need to break and heal.

In the world I dream of, we would not even think of doing to others anything we would not want done to ourselves. Period. I dream of a world where “Loving thy neighbor as thyself” is the ground in which we plant the seeds of our human garden, where “Do unto others as you would have them do unto you” is the operating principle for every decision we make, individually and as a society, every vote we cast, every priority we set and every relationship we have. This is not a new dream. This simple but profound prescription for human relations has been spoken into existence for ages. We wrote essays on the Golden Rule in grade school. But the ink is long dry on those papers and this dream has not yet become our reality.

And so today I will write that essay again. I dream of a government whose whole reason for being and #1 priority is to solve the problems that cause the most human suffering— climate change and the destruction of the environment, war, genocide and the continued investment in WMD, poverty, discrimination, rape, injustice, greed, gender inequality, abuse, addiction, and religious fanaticism, etc., etc., etc

George Floyd’s death (among countless others) tells us we are choking out the best of what it means to be human. We must not let hope for a sustainable world for all beings die with him.

Martin Luther King had a big dream, and it lit up the darkness for many hurting bodies, minds, hearts and souls. He inspired us with his passion, courage, and devotion to a just and loving world. He got us to feel the pain we were inflicting, protest, challenge cruel authority, and take action. A friend recently said he wondered why no one like Martin Luther King has emerged today, no monolithic unifying voice of love, equality and peace. And for a moment I wished a Dr. King would burst on the scene and lead us into the verdant humanitarian world I envision. And then I realized, no. We are in a different time. We are in a time of many voices because we are in a time of exposing many painful truths of human behavior. We have the voices of Greta and all those warning us of the dire consequences of climate change, the Parkland students calling for gun control, immigration reformers, the MeToo Movement, #BlackLivesMatter, the LBGQ and Trans movements, Abortion and Women’s rights activists, the brave people of Standing Rock, Voters’ Rights advocates—the list goes on and on. We cannot, nor should we, be waiting for a Dr. King, a Moses, a Gandhi, a Mother Teresa or a Jesus, to lead us to the Promised Land. They already showed us the way! It’s time for us to make the journey ourselves.

I dream of a world where we all sit down at the table together to share our stories and hold each other’s pain, embrace new visions and fresh ideas for the repair, rejuvenation and restoration of our humanity. I dream of leadership that knows these issues are not partisan but a matter of life and death. But more than anything else, I dream of a world in which we are those leaders—in our relationships with our families and neighbors, at the grocery store, at our desks, in our studios, and in the voting booth. I dream of a world where the saying, “Love Thy Neighbor As Thyself,” is no longer and essay topic but is the very air we breathe.

The hundreds and thousands of heartfelt, way-beyond-the-call-of-duty responses to the murder of George Floyd, across this country and around the globe, are evidence that this dream is crying out to become a reality. Surely if we have the know-how and the power to defy gravity and make it to the moon, surely we have what it takes to lift all the knees of oppression off the necks of our brother and sister human beings.