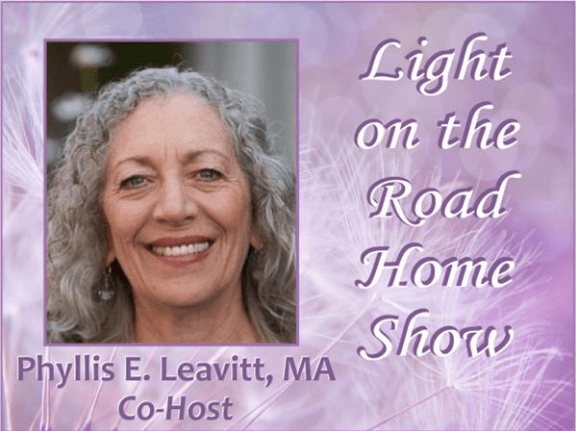 The Power of Duality and the Great Masculine/Feminine Divide

When I asked The Divine Presence that spoke to me back in the 90’s why there was so much violence in the world, I got a startling answer. They began a long conversation with me about the Masculine/Feminine Duality. They told me that it is part of our ego nature that we took on the task of being born into two different bodies and psyches. In that process, simply put, the masculine energies of assertion and action were separated from the feminine energies of nurturance and receptivity. It is lawful, They said, that we are on an epic journey to bring all the energies that have been divided back together. This is the essence of the evolution of consciousness.

The most important Duality we have to contend with is the Masculine/Feminine split. And we need to know this now. Why? Because as these energies become more and more separate from each other, masculine action and assertion become Domination and feminine receptivity and nurturance become Submission. AND, like no other time in history, in our quest to dominate others and our Mother Earth, we have created weapons and chemicals and technologies that can destroy life as we know it for all of us.

This podcast opens a discussion of the urgency to understand that healing the Masculine/Feminine divide is now our greatest evolutionary challenge. They stress that the severity of this split is lawful, that men are not wrong and women right, but that the evolutionary challenge we face is to bring these two energies back together into harmonious union. The survival of the human race depends, They say, on this union, just as the survival of our species depends on the successful union of the sperm and the egg.