OnTheRoadHomeBlog#37 The Cross of the World 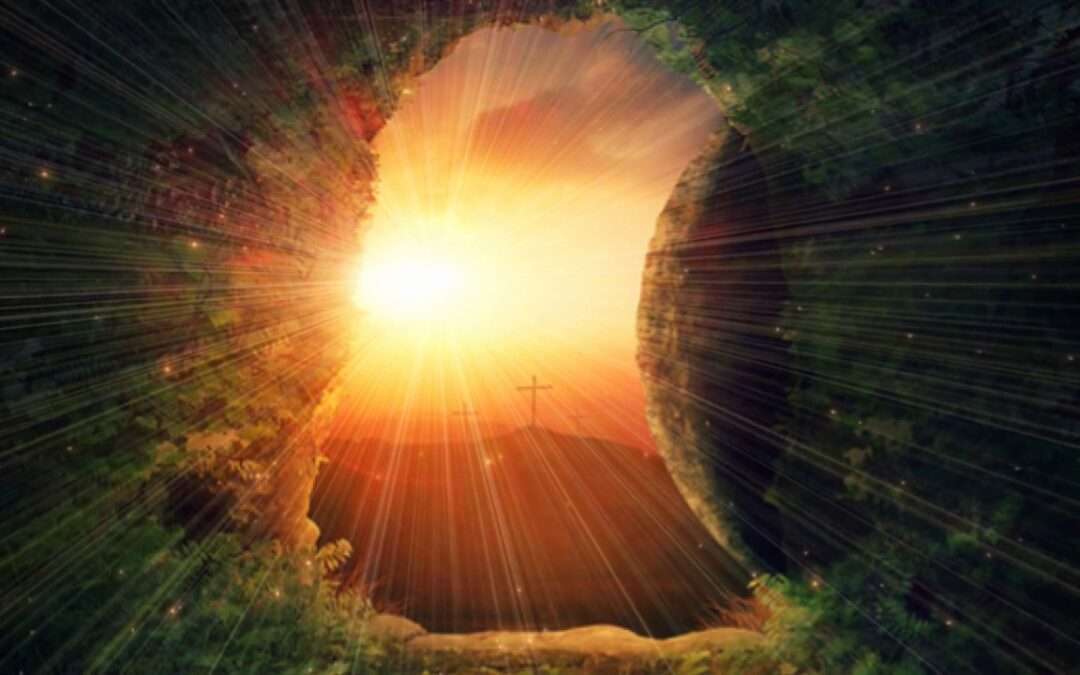 A message from the Divine. The Crucifixion is being re-created everywhere around you. The truth-tellers– those breaking free of old paradigms, beliefs and ways of being—are going through a process of dying and being reborn on a mass scale. This is a vital part of the Christ Consciousness rising. As people everywhere evolve and manifest a new consciousness, they illuminate all the old ego patterns that not only keep the human race asleep, but now have also put you and so many life forms on the brink of total extinction. Many souls have offered themselves up to be crucified on the crosses they carry, and they are being reborn. Hold this in your heart. Each soul, in his or her way, knows what it is doing even if the personality does not. Trust that all those carrying this kind of crucifixion energy hold rebirth as their birthright and their ultimate message. Christ Consciousness in the New Age is not about the return of a Messiah. It is about the Divine Love of God and Soul rising up through the race of mankind so that you all may know yourselves as the sons and daughters of God, as the Christ. Crucifixion and Resurrection are your collective story now.

Hold the Love of God around every human being, including Trump and the persecutors, the racists, the rapists, and all those perpetrating unfathomable greed. Hold the Love of God around all ego manifestation. Bring the Light of Soul through your being to bear on the Earth planet, together with all other beings doing exactly the same thing and with Earth herself. Walk with this energy in your heart. You see, you are all crucified on the energies of hatred, violence and greed in the world, and you came here not to die but to be reborn. This is the path to Resurrection for your times. You die and are reborn on the Cross of the World.

Mass Resurrection into Christ Consciousness includes mass crucifixion as this awakening occurs. The great schisms created by ego consciousness, armed with the insatiable drive to dominate all the kingdoms of the Earth with lethal force, inevitably produce mass suffering. You crucify each other daily. Jesus is the living symbol of how to endure and transform hatred and violence into Divine Love. He willingly took on all the ego energies directed at him and burned them at the base of his spine. He ascended on the full power of those redeemed energies in conjunction with all the Divine Light he already carried. If you are truly Christ-like in this life, you learn to do the same thing. This does not imply passivity or inaction. Jesus was the Lamb of God and the Sword of God. He loved the moneychangers and he threw their tables over. He was a truth teller. He spoke out.