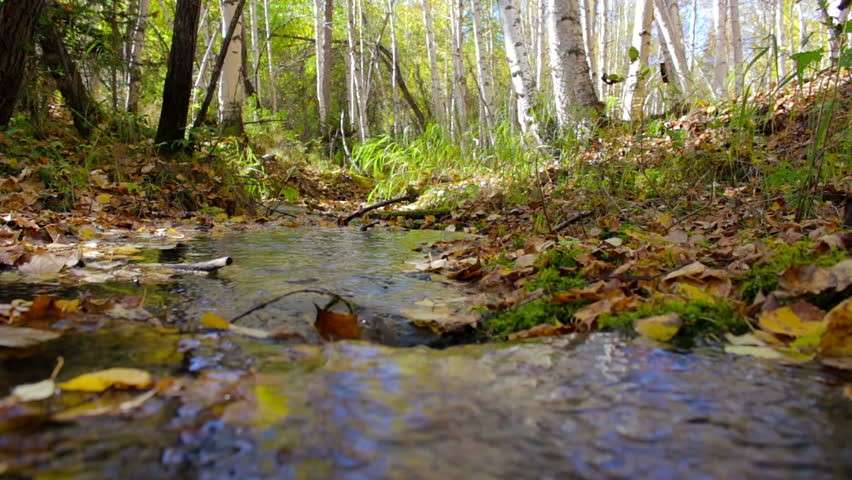 Rewriting the Story of Jesus and the Crucifixion: Part V A New Understanding of Baptism

In 1995, in a little stream in Tesuque, New Mexico, I was Baptized. No church officials, no actual dunking or no sprinkling of holy water. No Bible verses or men in robes. You probably know I was born into the Jewish faith and so this event was not only totally unexpected but I had no frame of reference for it. I was simply called to go out into nature and listen for a message from the Earth. Once by the stream, I was told to go stand in the water. I wrote down everything I was told, which can be found in Book I of The Road Home Series, A Light In The Darkness. The basic message was this: that Baptism is initiation into Earth Consciousness, and that Earth Consciousness is the doorway into Christ Consciousness—because the Soul of the Earth Being IS the Christ Consciousness. I heard these words:

What does this mean? Well, to begin with, it means that in order to become vessels for Soul and God, we are being called to re-unite in consciousness with the planetary Being of which we are all part. This is what was shared with me on that most unexpected and sacred day. That the Earth Being is calling us to reunite with Her in consciousness, that the stream and the rock and the bird and the bush are as much Soul as we humans are, and that the injuries we are inflicting on our own bodies and our own beings are exactly the same injuries we are inflicting on the body of the Earth. She cries out to us to return to Earth Consciousness because it is the doorway to our healing.

The Earth, I, am one of the most beautiful temples of God ever manifested. You are to see and feel each atom as a sacred manifestation of the Creator. Live in this.

Baptism, I was shown, is the symbolic representation of an initiation for humans—that which removes from us the veil of illusion that keeps us separate, keeps us in ego consciousness. As if we are each one tiny cell in a spleen or a liver and we don’t know that we part of a larger organ which is made up of a conglomeration of millions of cells, and that organ is itself part of a much larger body which is made up of many, many other organs and tissues. And that body is only one being among billions of similar beings and part of a whole fabric of countless life forms in a natural world that is our planet but also extends far beyond Earth’s atmosphere. That one tiny cell cannot begin to conceive of the magnitude of the Universe of which it is a part as long as it is aware only of it’s one-celled existence and interested only in its one-celled survival.

The Earth now calls us all to wake up out of that Sleep of Forgetting, and Baptism is the symbolic representation of that Waking Up. The Earth calls us to wake up from our one-celled human existence, which is a function of ego consciousness, and know ourselves as one with all other life forms, and with the Earth body and the Earth Being.

The Earth’s message is that the Return to Oneness we seek, our re-union with the Divine, is a planetary process and a planetary event. One cell does not make that journey to wholeness alone; Return is the process of awakening into a consciousness of our shared body– Earth, which is itself an organism of Spirit or Soul beyond anything we can now imagine. Baptism is initiation into that.

You see, We all Return TOGETHER. That is why We cry out to you today to hear Our call. WE ALL RETURN TOGETHER.